The Origins of Metal Rollforming

Metal roll forming is a process that has been around for many thousands of years. When it first started it was vastly different from how it works today.

As far back as 600 BC, people came up creating processes to manufacture metal for various purposes. Of course, at this time, the machinery and technology that we have available today were nonexistent. However, the concept was rooted here as people began to learn how to shape different types of metal and form them into useful shapes.

This archaic roll forming would happen by people hammering metals that they discovered in the earth, such as copper and gold. They would use hard objects to strike these metals to try and bend them into particular shapes for particular purposes.

As the centuries rolled on, the process of roll forming developed and grew, and the basic design concept for the roll former as we know it today was born in the late 15th century. It is, in fact, the artist Leonardo Da Vinci who is accredited with coming up with the idea. His sketch, which has been dated back to 1480, shows a type of “rolling mill,” which clearly demonstrates how material could pass through two cylindrical rollers, pressed together to flatten it. However, it wasn’t until the early 1600s that this kind of machine because widely used. The first industrial roll forming/metalworking plant, which naturally took the process to a much larger scale, was recorded as launching at this time in the UK.

Slitting mills were the first factory types that used the process of metal roll forming as we know it today. Here water mills were used to compress iron bars, stretching them out to create a smooth, flat plate. They would then be passed through a separate machine where the rolls had grooves in them to shape the flat iron plate into metal rods.

As advances in technology grew, the process of metal roll forming steadily became much more advanced, with machinery becoming more refined and powerful. With it, of course, the demand for roll-formed products has also significantly increased, and now there is a need for metal roll forming in almost every industry from fashion to automotive, to building and farming.

Consistency and Precision in Roll Forming

There is now no need for the back-breaking labor that used to drive the roll forming process. The machines that we employ in the present day are robust, powerful, and highly efficient products that can create precise metal shapes from the very large to the smallest and most intricate designs with uniformity and consistency.

Through the many centuries that metal roll forming has existed, the industry has undergone many changes and experienced tremendous growth. As computers and technology continue to advance, there is no doubt that the need for metal fabrication and roll forming will only increase, and its ability to adapt to different industries changing demands will ensure its continued employment in the future. 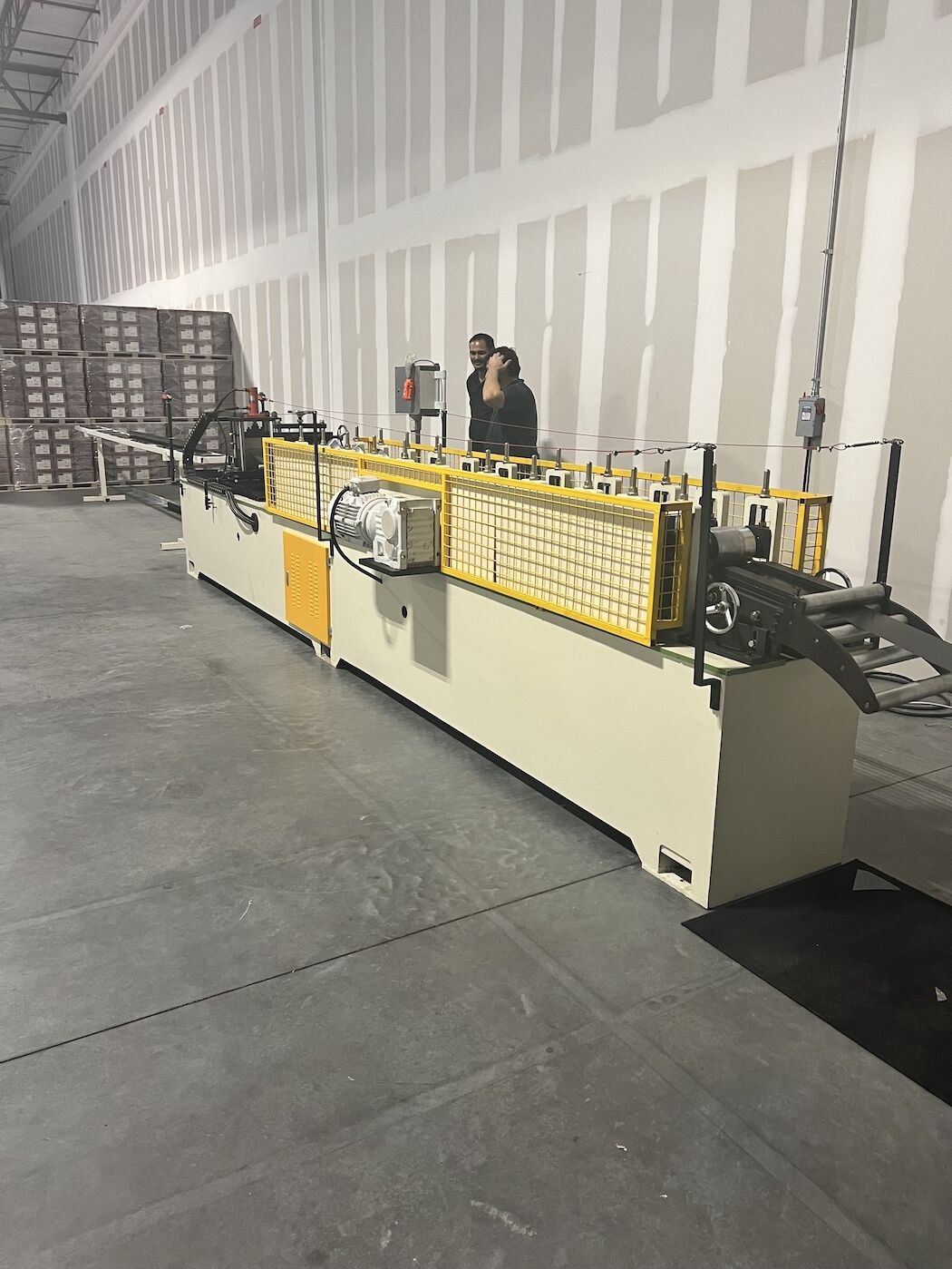 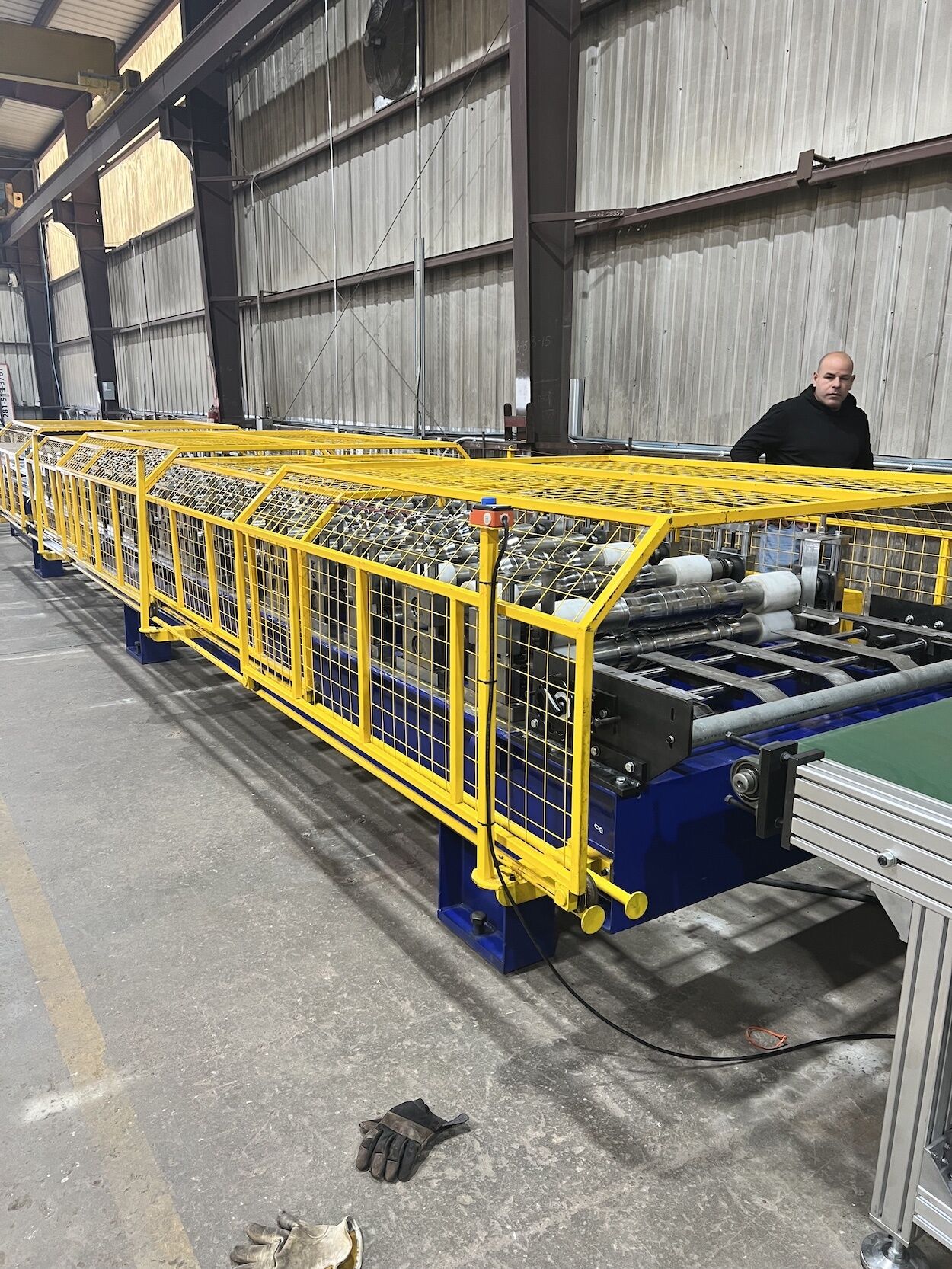 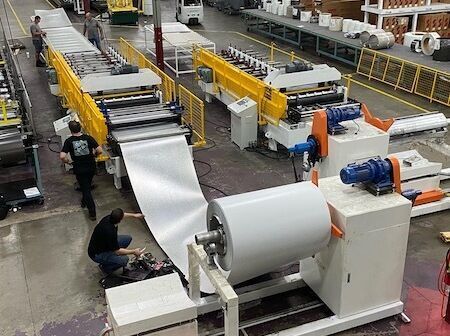 What products are made by roll forming?

Roll-forming machines are widely used across many industries. While there are some obvious uses for metal roll formers, others could be more apparent.